Over the years, I have been lucky not to have had to worry too much about my weight. I have played a lot of sport, and kept myself healthy. At the age of 40, I was still actively involved in squash, tennis and golf, although the latter 2 were not as strenuous as squash. At the age of 41, I gave up competitive squash, and over the next 6 months put on over 5 kg’s (11 pounds). By my early 50’s, I was about 84kg (185lb), diagnosed with Type 2 diabetes, depressed, and wondering where my life was going. At only 170cm (5’8″), my BMI was much too high. I had to find a way to slim down.


After getting the doctors advice on my diabetes, I started to try to do the right thing and lose weight. I ate a diet of cardboard and grass, or if you will, crackers and salad. I tried to starve, ate just protein, all the usual fads, and lost a bit. Christmas came around and I was back to top weight and again feeling depressed. After trying all sorts of diets, I would always fail. I then began to understand that losing weight was not an easy thing to do. I have subsequently read how many people embark on diets, and how many fail to lose weight, or simply stack the weight back on after the diet is over. I was one of them.


It became apparent that the only way I was going to succeed was to change my mindset. I began to see that there was no miracle diet. I had to reduce my calorie intake or burn more calories through work or exercise. I began to read as much as I could on the subject, and the internet was a fabulous tool. A great resource is http://www.o-weightloss.com where there are over 1400 pages of information. There is also a lot of diet information there. I became a bit of an expert, especially as I began to lose more weight. I found that providing I cut out the saturated fats, and cut down (not out) desserts, and ate smaller meals I continued to lose weight. I cut down beer, and drank mostly wine. In essence, I continued to enjoy all the foods I had previously enjoyed, but with the motto, everything in moderation.


A simple exercise regime was begun; I walked for just 40 minutes a day, 4 days per week. I play golf at least once per week, and during the warmer months, tennis once a week. This is not body breaking stuff. The reality of all this is that with serious diabetes or obesity, you can lie around all day and night in a cemetery if you do not confront your weight problems.


Now at the age of 55, I am down to 75kg (165lbs), the last blood test showed I was no longer diabetic, and I feel better in myself. While I know diabetes cannot be cured, I firmly believe that it can be controlled by controlling your weight, and in particular, your fat percentages. how to lose weight

As a rule of thumb, embrace a healthy weight loss diet plan that is rich in fresh fruits and vegetables, low-fat dairy products and whole grains, alongside drinking a lot of water, at least 8-10 glasses a day. 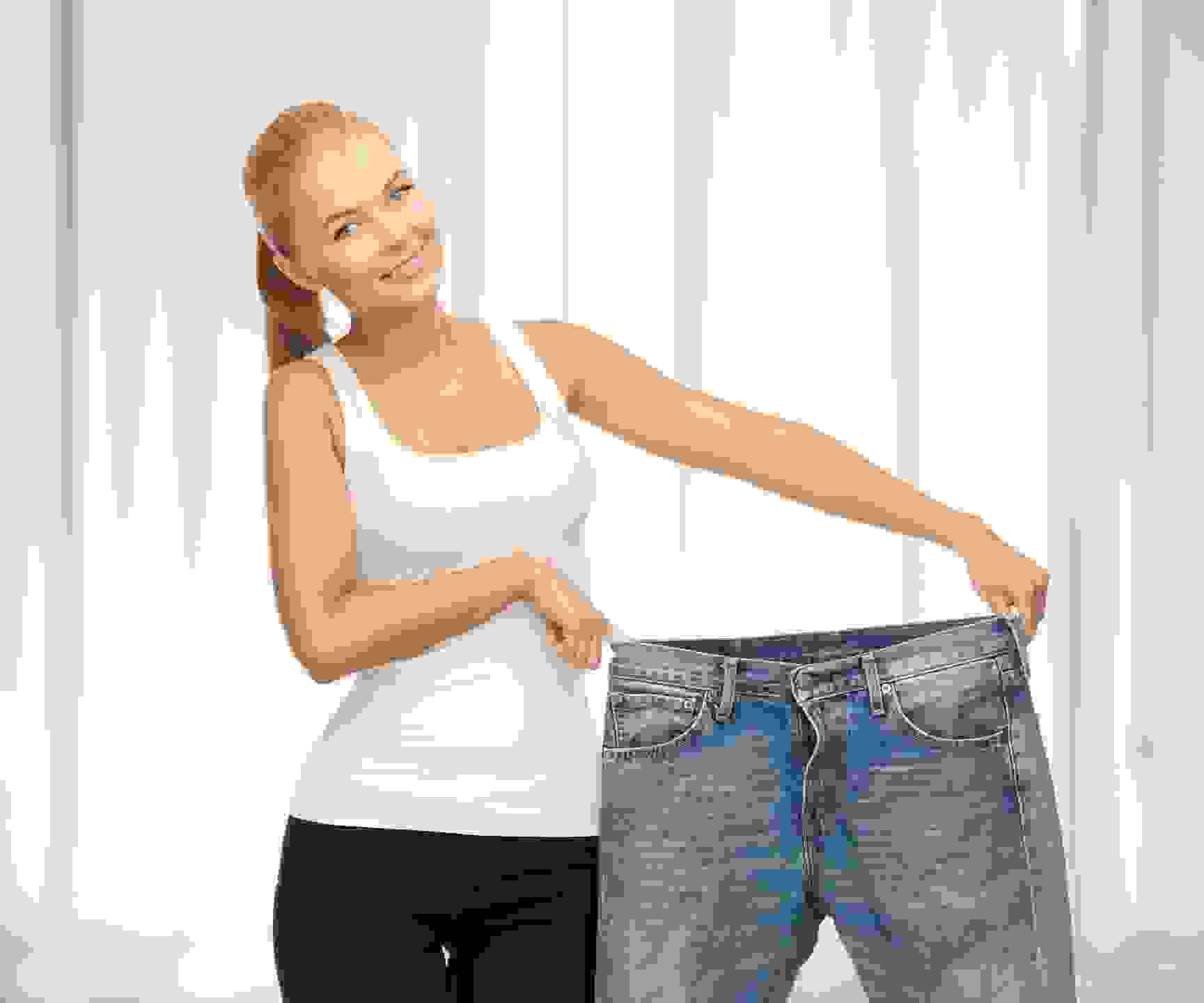 As a rule of thumb, embrace a healthy weight loss diet plan that is rich in fresh fruits and vegetables, low-fat dairy products and whole grains, alongside drinking a lot of water, at least 8-10 glasses a day.


Overweight can cause a lot of troubles to one personally alongside other health related issues. Studies have shown that overweight invariably leads to health issues such as hypertension, cardiac troubles, sleep apnea and diabetes. Further, being obese could hamper one’s freedom to move, run, or sit comfortably in a standard chair. The only way out of this mess is to shed those extra pounds around your waist by embracing some healthy weight loss diet plan and follow it religiously. In the following paragraphs, you’ll see few important tips that could help one effectively reduce his/her weight to healthier proportions.


Every healthy weight loss diet plan proposed by dieticians and nutritionists starts with a simple suggestion – reduce the food intake to the optimum amount. But it is the most difficult of the things to implement and it will take a lot of mental effort from your side to tune your mind to say NO to victuals.


Reducing the food all in a sudden could adversely affect one’s health. Hence reduction in food intake also means adopting a healthier and balanced diet schedule. As a rule of thumb, embrace a healthy weight loss diet plan that is rich in fresh fruits and vegetables, low-fat dairy products and whole grains, alongside drinking lots of water, at least 8-10 glasses a day. It would be prudent to chart a healthy weight loss diet plan for oneself than following text book quick weight loss programs such as Mediterranean Diet, Hollywood diet, lemonade diet or slim fast diet.


And finally, backup your efforts with a strict fitness regime to burn away those extra calories from the body. Make it a practice to spend 30 min in the gym daily. A short stroll in the garden or in the street in the evening is also is advisable.


To conclude, whichever healthy weight loss diet plan you choose, it will be hard work overall – both physical and mental – to shed those extra kilos you have gained over the years by hard eating. But the end result is worth all the efforts put in. And that will be a test of your mental resolve as well.

This is a content preview space you can use to get your audience interested in what you have to say so they can’t wait to learn and read more. Pull out the most interesting detail that appears on the page and write it here.

Welcome! Check out my new announcement.